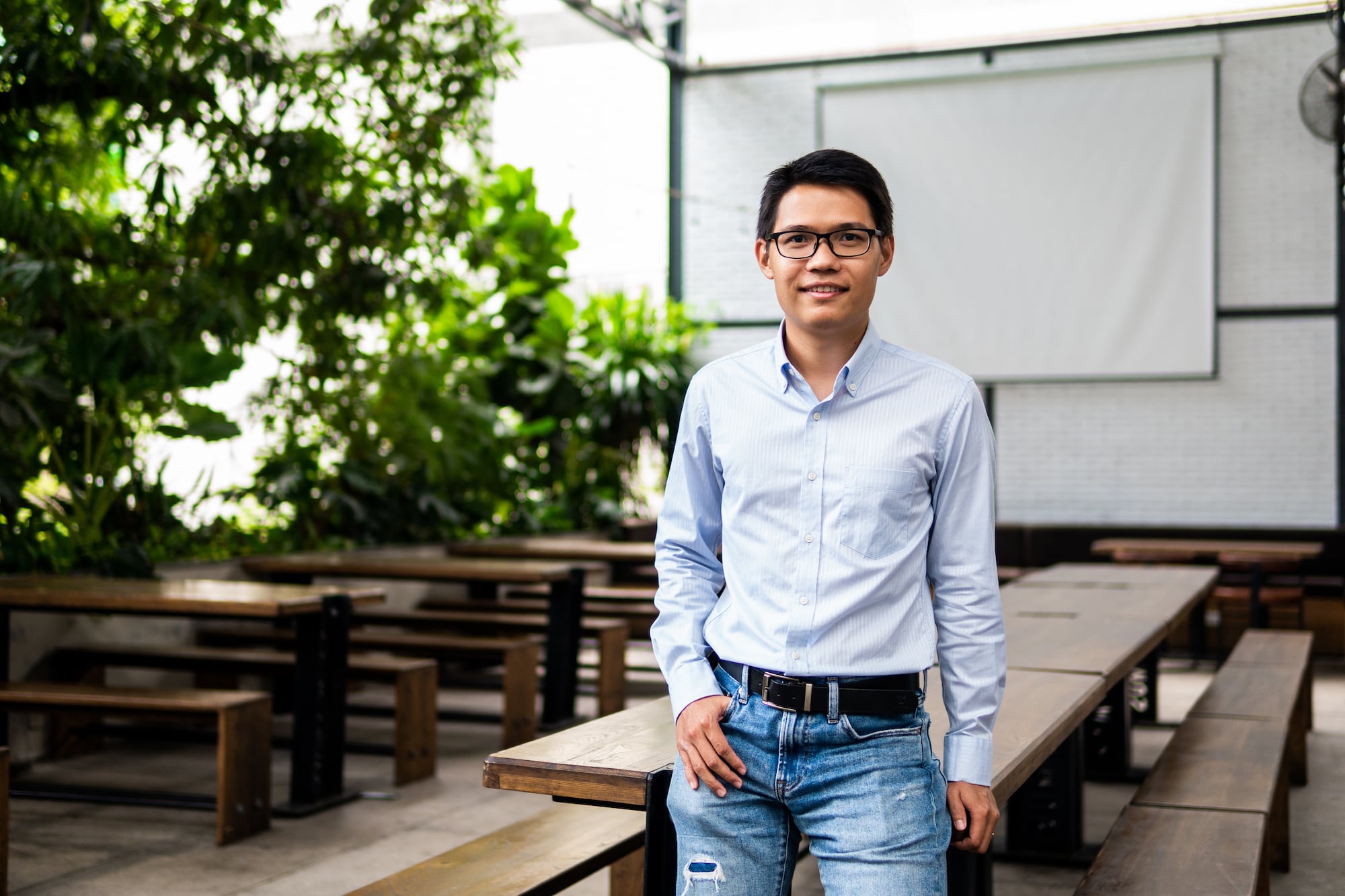 Influencer marketing has exploded over the last few years to match the increasing competition in the media industry. More firms are offering their expertise to help make the process of working with influencers simpler for brands.

Finding the right people to work with, managing campaigns, and measuring success (or failure) are all important tasks. But that doesn’t mean they have to make big demands on your time. That’s what Hiip Asia is here to help with.

Having helped over 500 brands and 10,000 influencers build and maintain their professional careers and relationship with consumers in Vietnam, Indonesia, Singapore, and Thailand, Hiip is on the pursuit to become truly regional. Investors seem impressed. To date, the start-up has raised 6 rounds with participation of Vnet Capital, Japan Strategic Capital, Vulpes Investment Management, 500 startups, Cocoon Capital and Expara Ventures.

We sat down with Phi Nguyen to hear about the value the AI-empowered influencer marketing service adds to the market, their strategy behind becoming the leading influencer platform in SEA, and his advice for Vietnamese companies looking to go regional.

What problem is Hiip looking to solve in the market?

Our influencer marketing platform has two sides: customers, such as brands and advertisers, and influencers – i.e. content creators who have at least 5,000 followers and are dedicated to their work. Hiip’s role is to act as a middleman connecting the two sides: brands get a platform to promote their products or services on while influencers get to monetize their content.

Whether you are running a coffee shop or a FMCG brand, you can benefit from working with influencers. Submit a brief describing your business goals through our website and the team will respond with a list of suitable influencers, including their bios, fanbase profile, disciplines and spheres of influence.

The algorithm takes into account your brand’s identity as well as campaign goals and timing before making recommendations. After the client decides on the influencer, fees are negotiated and content is finalized and shared. The last step is for us to measure the results of the campaign by looking at how each influencer performed.

Indonesian media group Emtek has ceased to be an investor in PropertyGuru, having divested its shares as part of the online realtor’s recent funding rounds. 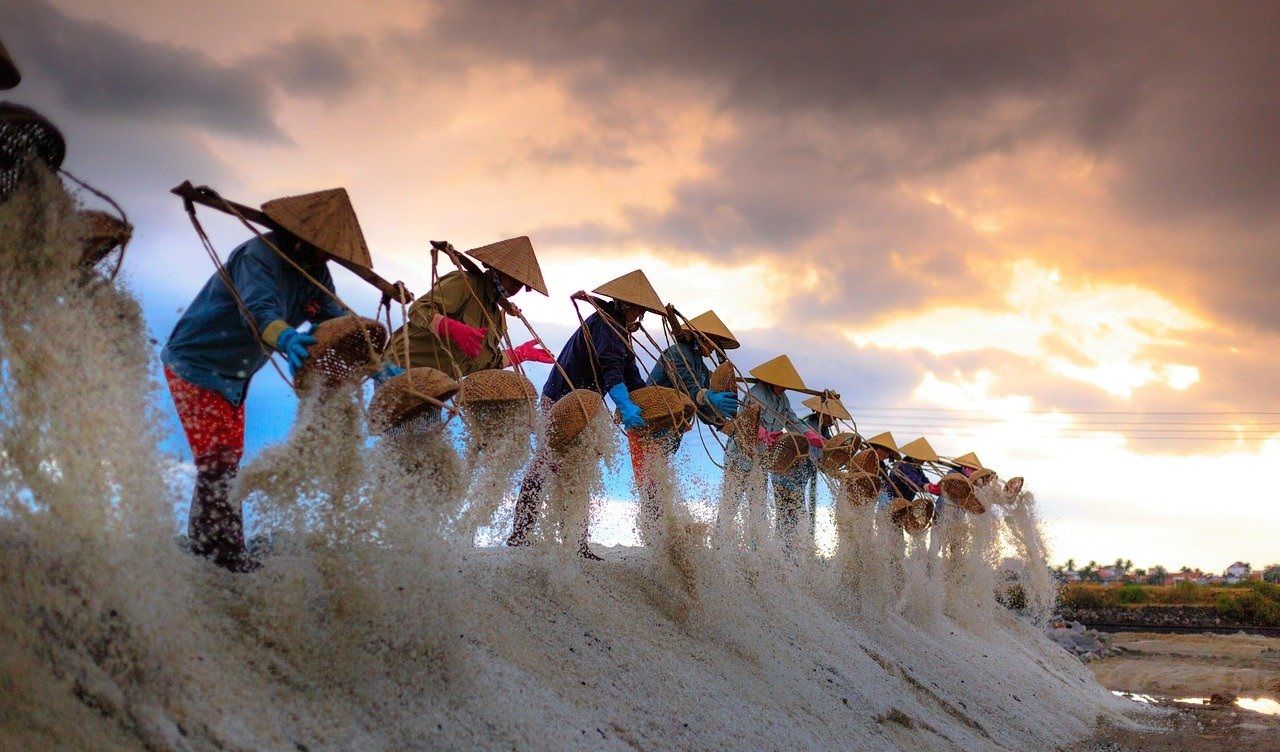 A credit fund, Beacon has raised approximately 25 per cent of its initial target, according to a statement. The fund has attracted a high net worth woman as its anchor investor, and received support from Investing in Women, an initiative by the Australian Government, and USAID INVEST.

Beacon said it will use an evergreen structure to better align with its long-term commitment to support woman entrepreneurs.

Initially focusing on debt products, Beacon will provide investments in the range of $500,000 to $2 million.

Beacon said its debt funding structure would be a better fit for moderate-growth, cash-flow positive businesses.

“There is a vast underserved segment of businesses whose growth profile does not match with the expectations of VC/PE, but are creating considerable value for their customers and stakeholders,” said Shuyin Tang, co-founder and CEO at Beacon. She also spearheads Patamar Capital’s gender lens investing efforts.

“Many of these businesses [SMEs] have grown organically and demonstrated solid cash-flows over time. We saw this was a common growth trajectory for female entrepreneurs in particular. The Beacon Fund is focused on meeting the financing needs of these types of businesses, and beyond that, creating a community celebrating alternative models of entrepreneurial and investing success,” she added.

Tang told DealStreetAsia that the types of businesses Beacon focused on have been typically overlooked by venture capital and private equity investors, which often look for “exponential growth companies and the returns of the fund depend on these home-runs”.

The sectors which have a high concentration of businesses fitting Beacon’s target profile include agri-businesses, education and healthcare businesses and services businesses such as marketing, design and HR.

Geographically, the fund focuses on Indonesia, the Philippines and Vietnam.

Beacon expects to make its first investments before the end of this year, according to the statement.

Since 2017, Patamar Capital has partnered with Investing in Women to manage a gender lens investing fund for Southeast Asia. The programme has invested in 14 women-owned companies over the past three years.